Get the latest creative news from FooBar about art, design and business.

Punjab Chief Minister Bhagwant Mann will be meeting the Prime Minister Narendra Modi on Thursday morning. He had sought time for a meeting with the PM, which has been conveyed to his office.

Officials in the Chief Minister’s Office say that this is a courtesy call, which Mann is making on the Prime Minister after his win in the elections. However, important issues concerning the state are expected to be discussed in the meeting.

Sources say that the BBMB issue, wherein most people feel that Punjab is being denied its right over its river waters through change in rules of appointment, will be discussed.

The issue of coal shortage and high cost of coal is another issue that the CM is likely to take up with the Prime Minister. The issue of smooth procurement of wheat in April is also likely to be taken up for discussion. 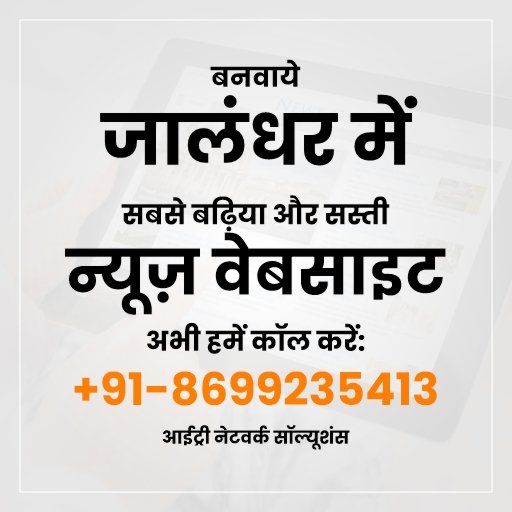 Get the latest creative news from SmartMag about art & design.